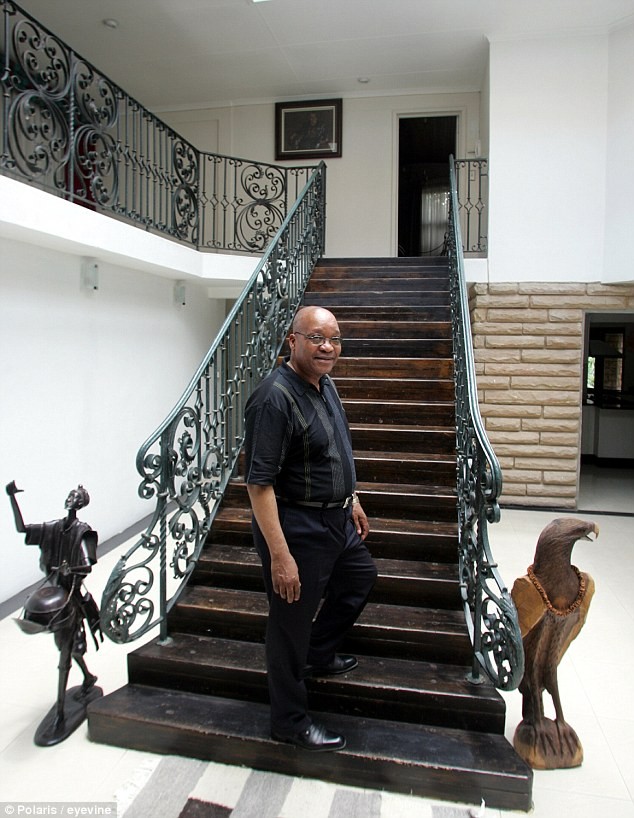 South African police are investigating President Jacob Zuma over a $23 million taxpayer-funded refurbishment project at his rural homestead, according to parliamentary papers.

In a written police response to lawmakers published Monday, police confirmed that an investigation into spending at Zuma’s Nkandla home “has been initiated.”

Zuma, who was reelected in May, has insisted that he had no knowledge of the work on his home, including the construction of a swimming pool, private clinic and amphitheatre.

His government has insisted all the refurbishments were security related.

The issue has become a lightning rod for criticism of Zuma’s administration, which is seen by many South Africans as tolerant of corruption and incompetence.

Opposition leader, Mmusi Maimane, of the Democratic Alliance said “now the police must do their jobs.”

Maimane and other opposition politicians had called for Zuma to be the subject of a criminal investigation over the issue, and have demanded he resign.

The public ombudsman Thuli Madonsela in March ruled that Zuma had “benefited unduly” from the construction, ordering him to pay part of the cost.

The home is in a rural village in the north of KwaZulu Natal.

Zuma has faced both political and public wrath of the excessive spending, in a country battling rampant unemployment and inequality.