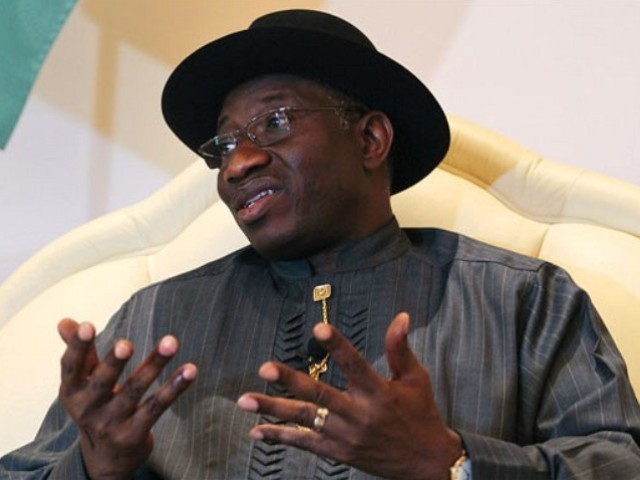 The chairman of the People’s Democratic Party, PDP, elders in Plateau State, a group tagged Equity and Justice Forum, Dakun Shun, has said citizens of the state are yet to feel President Goodluck Jonathan’s impact despite their one million votes for him in 2011.

The group threatened to mobilize the Plateau electorate against Mr. Jonathan in the forthcoming 2015 general elections.

“We call on Mr. President and the national chairman and executives of our party not to take PDP’s victory in Plateau State for granted,” Mr. Shun said. “The people who gave Mr. President a million votes are crying out in pain and anguish. Do not ignore them otherwise the consequences could be disastrous.”

Mr. Shun, a former Plateau PDP chairman, spoke on Thursday during a media briefing in Jos.

Mr. Shun, a member of the recent National Conference held in Abuja, said the Plateau electorates were yet to fully benefit from Mr. Jonathan’s four years in office.

He said the Plateau people have not taken their rightful place in the sharing of the democratic dividends during the Mr. Jonathan-led administration.

Speaking on the governorship rotation formula in Plateau State, the group insisted that the next governor of the state must come from the southern part of the state since the outgoing governor, Jonah Jang, hailed from the northern axis.

According to the group, Mr. Jang had plans to install his kinsman, Gyang Pwajok, a serving Senator representing Plateau North, to succeed him as governor of the state.