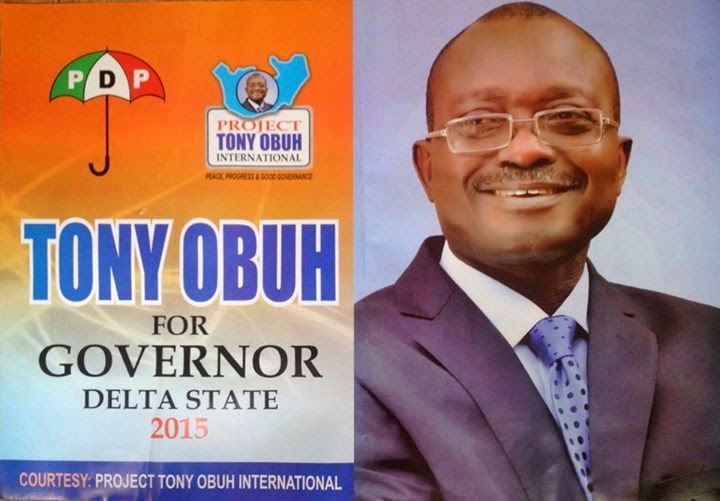 In an apparent last minutes efforts to stave off the imposition of a governorship candidate for the 2015 general elections in Delta State, PDP governorship aspirants in the state met on Saturday in Warri to strategize against it.

The aspirants vowed to resist what they called “alleged planned imposition of a candidate on the party ahead of the primaries”.

The aspirants, who first met at a hotel in Efurun and latter at the home of Chief Edwin Clerk are Chief Kenneth Gbagi, Victor Ochei, Senator Ifeanyi Okowa, Hon. Ndudi Elemelu and Sylvester Monye are all up arms against the “alleged” imposition of another aspirant, Tony Obuh on the party.