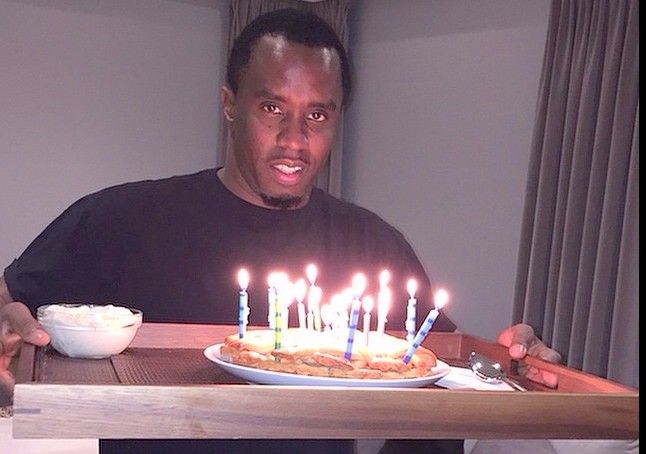 Ace American rapper, P Diddy is a year older and celebrated his birthday with love showered from his girlfriend, Cassie, who was probably the first person to wish him a happy birthday on Insatgram, aside many celebrity well wishers.

He was so excited that he staged an Instagram party inviting everyone… Who does that???

Now to cap it all up, French Montana and “about to make up girlfriend”, Khloe Kardashian bought him a tear rubber  luxury Escalade car.

He also had a pie from his kids instead of a birthday cake. He said he never had birthday cakes so he hated them and prefers pies… 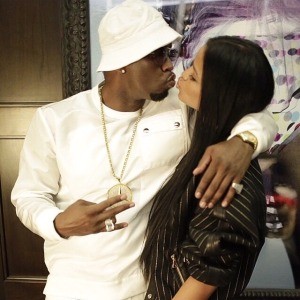 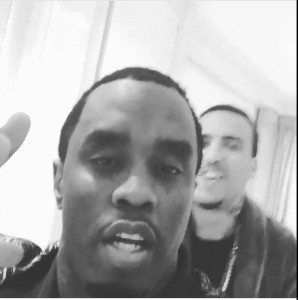 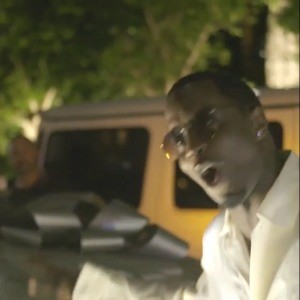 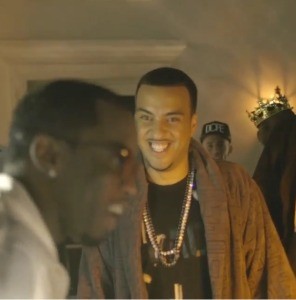 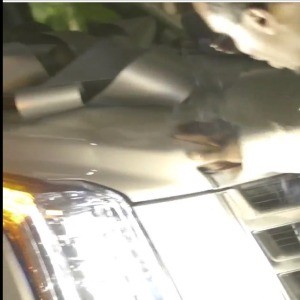 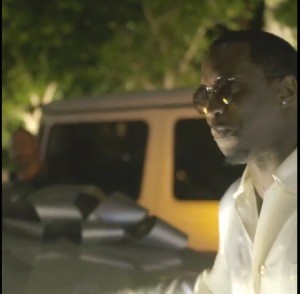 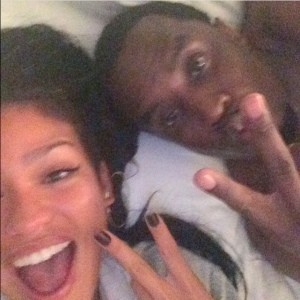 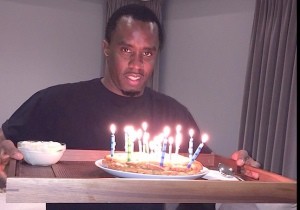