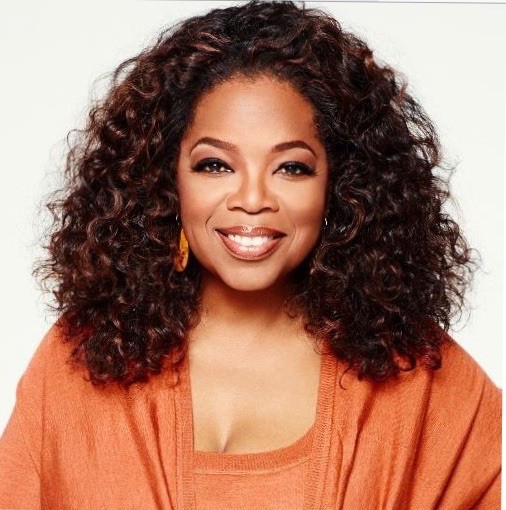 Reports have it that famous and wealthy talk show host, Oprah Winfrey, has just 12 more weeks left here on earth.

It was said that Oprah was given the shock of her life when a routine check up turned into her having less than four months to live following a stage 4 cancer diagnosis.

However she said, “I’ve made more money than I could spend in a life time, but I’m going to enjoy seeing what kind of dent I can put in $2 billion in 3 months”.

In addition, sources claim that Oprah said she will spend half of her fortune making a few lucky fans dreams come true, donating the rest and while leaving something for her dog and Steadman.

And contrary to what people would expect, Oprah is not sad, claiming that she said, “why be sad when I can buy a small country, name it Oprah, and live forever.”