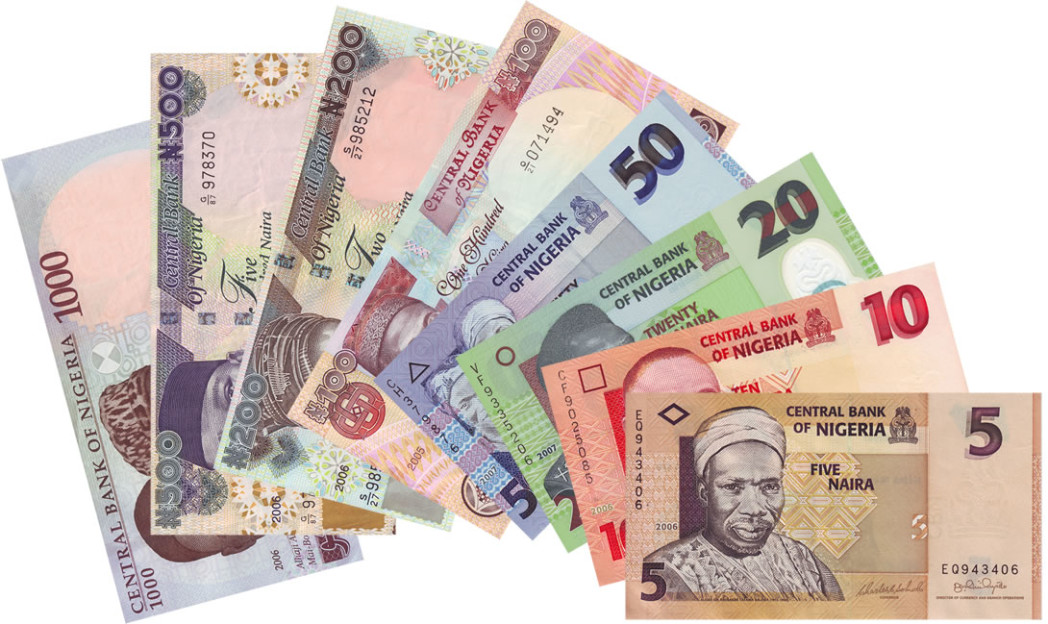 Nigeria has devalued its home currency as it tries to deal with the effect of plummeting oil prices.

The major West African producer has also increased interest rates as it looks to stave off a large year-on-year drop in foreign reserves.

The Nigerian Central Bank has moved the target band of the naira against the US dollar from between 150 naira ($0.84) and 160 naira to between 160 naira and 176 naira. The naira is currently trading at around 177.5 naira for a dollar.

The bank said it can no longer defend the naira against the weakening oil price, with crude oil slipping to $73.79 per barrel on Wednesday as Asia’s top economies showed signs of weakness.

Foreign reserves in Nigeria, Africa’s largest oil producer, slipped 18% from last year to a current level of $37 billion. Crude oil production was at 2.03 million barrels per day in September.

Angola, another significant African producer, saw its currency, the kwanza, sink this week on the back of weak oil prices.