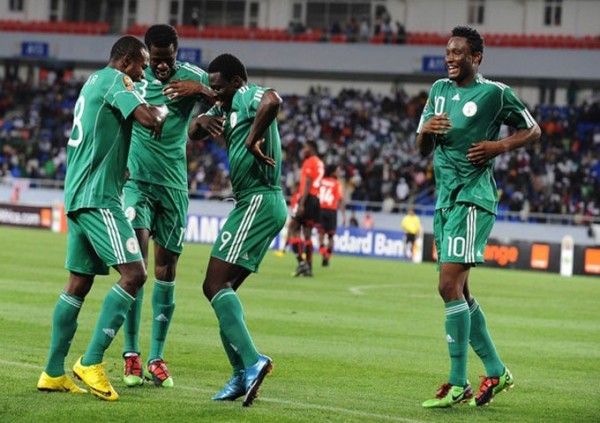 The Nigeria Football Federation has accepted full responsibility for the failure of the Super Eagles to reach next year’s Africa Cup of Nations finals in Equatorial Guinea.

The African champions battled back to draw with South Africa’s Bafana Bafana in Uyo on Wednesday, when the narrowest margin of victory was needed, and left the country’s teeming football fans in sour mood. But NFF President Amaju Pinnick stated that it was a time for sober reflection rather than trading of blames or looking for scapegoats.

“The NFF takes full responsibility for what has happened. It is a tragedy for us to come so near and yet fail to reach the finals. We made so much effort and sacrifice in Congo to achieve the victory we needed there on Saturday and really had no business bungling it here.”

“However, our commitment is to build a sustainable football culture in the country and nothing has changed. This is a disappointment but for us, we gave it our best shot and supported the team fully.”

Pinnick said Wednesday’s failure could turn out to be blessing in disguise.