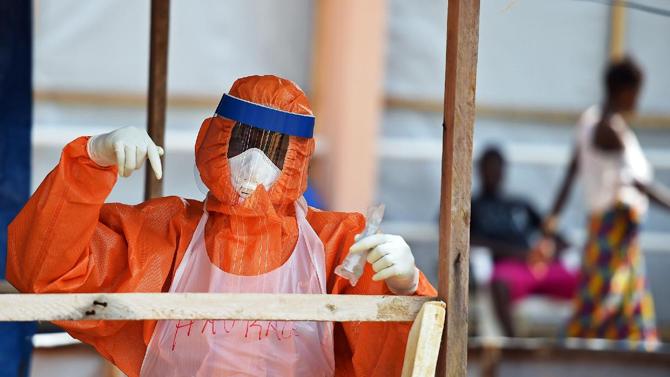 A second person from Mali has died from Ebola, just as hardest-hit Liberia hailed a dramatic drop in infections and the last-known sufferer in the United States was declared cured.

The death of a nurse who had treated an Ebola patient from neighbouring Guinea came as a blow to authorities in Mali, just as they were beginning to lift quarantine restrictions on more than 100 people exposed to the country’s first victim of the virus.

The nurse had treated a Guinean patient at a clinic in the capital Bamako who was suffering from kidney failure and later died, medical sources said late Tuesday. Authorities now believe he had Ebola.

The case has raised fears of further contamination in Mali as the infection was unrelated to the country’s only other Ebola fatality, that of a two-year-old girl.

In Liberia there was better news as assistant health minister Tolbert Nyenswah said new cases had dropped from a daily peak of more than 500 to around 50, confirming tentative announcements by experts worldwide of an apparent slowdown in the epidemic.

“The numbers of cases are reducing,” he told AFP, although he added that new cases were still emerging across the country.