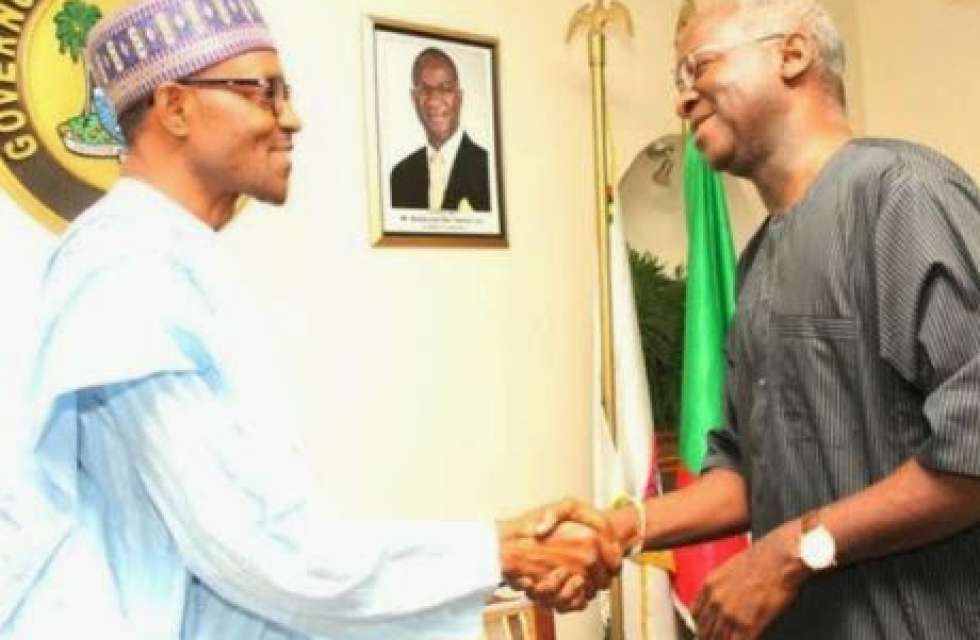 I was opportuned to feature on the daily political programme masterminded by the Mass communication students of University of Ibadan and prolonged do I found the creature of political power as an independent man whose choice to lead the people goes different on the basic analysis of his unrealistic followers. Questions wringling my satisfied emotion for General Mohammadu buhari came up as a result of the religious superiority of the man at the Islamic centre of religious development. Nevertheless, the picture grew stronger when the anchor, Kola Bamisaye explained more on the Muslim/ Muslim ticket which was also tackled by Olusegun Obasanjo classifying the political snap as a dangerous implement that can arrest the religious existence of other religion in the course of leadership.

So well and done, I never left the historical plus undone, as historical analysis of Major General Mohammadu Buhari impoverished political culture shouldn’t go as an ordinary shadow. In 1976, Major General Muhammadu Buhari served as Head of state and Major General Tunde Idiagbon served as the Chief of Army Staff. Reportedly, both were muslim who served at the highest caliphate of islamic studies. During this d’etat period, the both in their prime idea were able to detonate carefulness and brilliancy in the process of overcoming feud between the existing religious group. It was during this period the over-killing religious clashes evolved at the Northern region between the Sardauna and the Leadership of the Gwaraki Christian society. Buhari never stopped the brilliant suggestion as he opinionated a gallant and cordial idea where the warring institutes are brought on a dialogue of peace and unconditional conclusion. What a relief of greatness….

Again and Again, no one can classify the shape of political change, ordinarily, we can only understand the climax above. Not a tale of the Carnabary nor the nail in the coffin, General Muhammadu Buhari is a great man, whose actions to islamize Nigeria opt out the trends responsible for his manifesto’s to serve Nigeria. Meanwhile, CNN daily trust confirmed that since the inception of Buhari as a conceptual leader, not a part of his declaration has Islamize the Nigerian political culture. Recently, he reacted to the Oritsejafor’s plummet on his arbitrary role in the ammunitions transaction between First tier company. GMB never condemned such illicit and trodden act, he only urged the Pastor himself to kindly be a brilliant adviser to Mr President. He urged the Christian community not to see the clash embraced by the Boko Haram sect as a means to disrupt Christianity which can be tantamount to a religious crisis.

Very sad and unaccepted to have extended our political culture via religious condemnation. Buhari was a brilliant man who in 2011 picked up Pastor Tunde Bakare as his running mate, do we have any hope of Islamization as at then?, Nevertheless, are we ripe enough to make up an alternative whereas we have a lost and unkempt political practice in Nigeria. Conclusively, how impossible on earth can we feel the magnanimous hardship if the trail of power goes as a baton of responsibility to BUHARI/ FASHOLA….even if we don’t praise GOD, the stones will be commanded to make a praise…Just for this Political Calculation. En-masse for BUHARI.