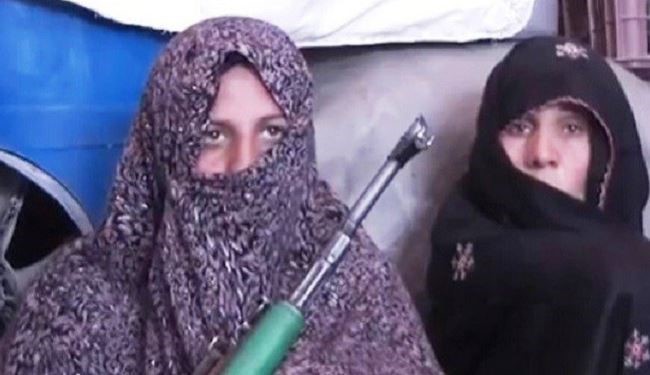 An Afghan woman has killed at least 25 Taliban militants in revenge for the killing of her son, who was shot dead before her eyes in western Farah province, local media report.

The woman, identified as Reza Gul, picked up arms after her son, who was leading a small group of police forces in a village in Farah, was killed by Taliban militants.

Five Taliban militants have also been injured in the gun battle, which lasted for almost seven hours.

The mother of the slain police officer was supported by her daughter and daughter-in-law in her battle against the militants.

The Taliban terrorist group has not made any comments about the incident so far.

Afghan Interior Ministry spokesman Sediq Siddiqui said the woman’s armed battle was a symbol of a major revolution and public uprising against the Taliban militants.