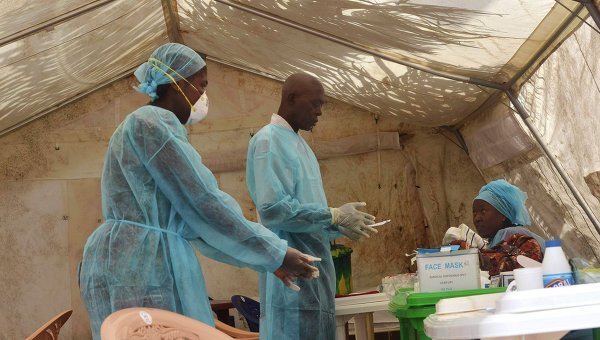 Mali is preparing to release 108 people from Ebola quarantine in a tentative step toward declaring it has contained an outbreak.

Mali became the sixth West African country to report a case of Ebola when a 2-year-old girl died last month, leading to an urgent search for anyone who may have been infected during her 1,200-km bus trip from Guinea to the Malian town of Kayes.

The Malian Ministry of Health is expected to confirm later on Monday that 29 people who may have had contact with her during a two-hour stopover in Bamako, along with 12 people in Kayes, can be released from a 21-day quarantine on Tuesday.

A further 67 contacts, including three relatives who traveled with her and 33 healthcare workers, are due to be given the all clear on Saturday.

“If all goes well, by this Saturday all 108 contacts we were following up will be safe and will have completed their 21 days,” WHO representative Ibrahima Soce Fall said.

Two further contacts who got off the bus in a village called Niamiga have been traced to Paris and Dakar and are still being monitored, a WHO spokesman said. They are thought to be at low risk, as are about 37 contacts who have not been traced.

If there are no new cases, Mali will be declared Ebola free on Dec 6, twice the maximum incubation period for the disease.

“We need to remain vigilant and to strengthen surveillance and the capacity to respond to any new cases that might come in as Mali shares an 800-km border with Guinea,” said Fall.