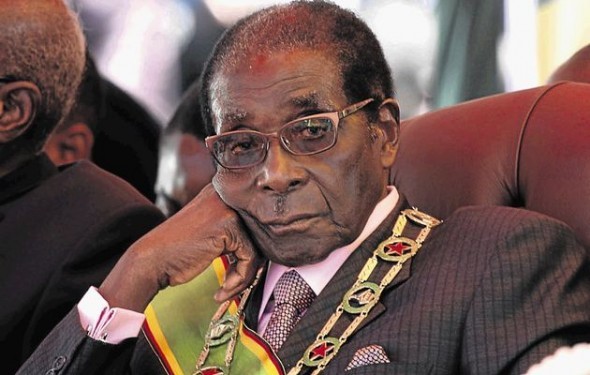 A Malawian diplomat who once reportedly described Zimbabwean President Robert Mugabe as an “idiot” said Monday he had turned down a posting as his country’s top envoy to Harare.

“I am sure there are other Malawians more amenable to serving at that particular post at this particular time,” Thoko Banda said in a statement seen by AFP.

Banda’s scathing insult to neighbouring Zimbabwe’s long-serving head of state was recalled by social media last week, shortly after he was named as Malawi’s high commissioner (ambassador) to Zimbabwe.

Banda was widely quoted as telling Germany’s The Foreigner magazine in 2006 that “Zimbabwe has an idiot — I am sorry, I know you are recording — but they have an idiot for president.

“This guy Robert Mugabe, I hope that he lives a long time, so that one day he can go before an international tribunal. He is a horrible man.”

Banda said in his statement Monday that he had an “extensive history of effective human rights advocacy and I would never sell out my human rights commitments just for a position.”

Banda, who has served previously as a diplomat in Japan and Germany, said he was not consulted on his Harare appointment by President Peter Mutharika and was “surprised” to learn of it through the media.

Malawi and Zimbabwe, both members of the Southern African Development Community, have enjoyed cordial diplomatic relations in the past.