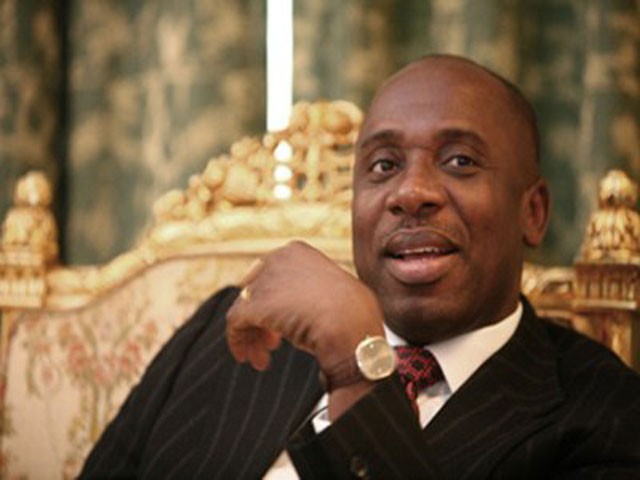 He also claimed that “there is no democracy yet in Nigeria.”

The governor, who spoke in Abuja on Saturday, insisted that he had no personal quarrel with President Jonathan, adding that if governance could be separated from the President, he (Jonathan) “remains a good man.”

He, however, regretted that the President “is supervising a highly corrupt government.”

He described the form of government being practised in Nigeria today as diarchy.

While reacting to the invasion of the National Assembly by the police on Thursday, Amaechi described the action as uncivilised.

He said the actions of the police in recent times had shown that they had been pocketed by the Presidency and the ruling Peoples Democratic Party.

He insisted that his party, the All Progressives Congress, would not go to court if the PDP decided to rig the 2015 presidential elections.

Instead of going to court, he said the APC would form a parallel government.

He said, “What is the essence of going to court when the Federal Government don’t obey the law. That’s why the APC say we won’t go to the court any longer. If you rig us out, we would rig ourselves in; which means if you think you can rig us out in 2015, we will form our own government. We have met on that and we have agreed on that. We will instal our own government and there would be two governments.

“The only way to avoid a parallel government is to have a free and fair election. You can’t continue to use the police as if it is a private agency or company of the government.”