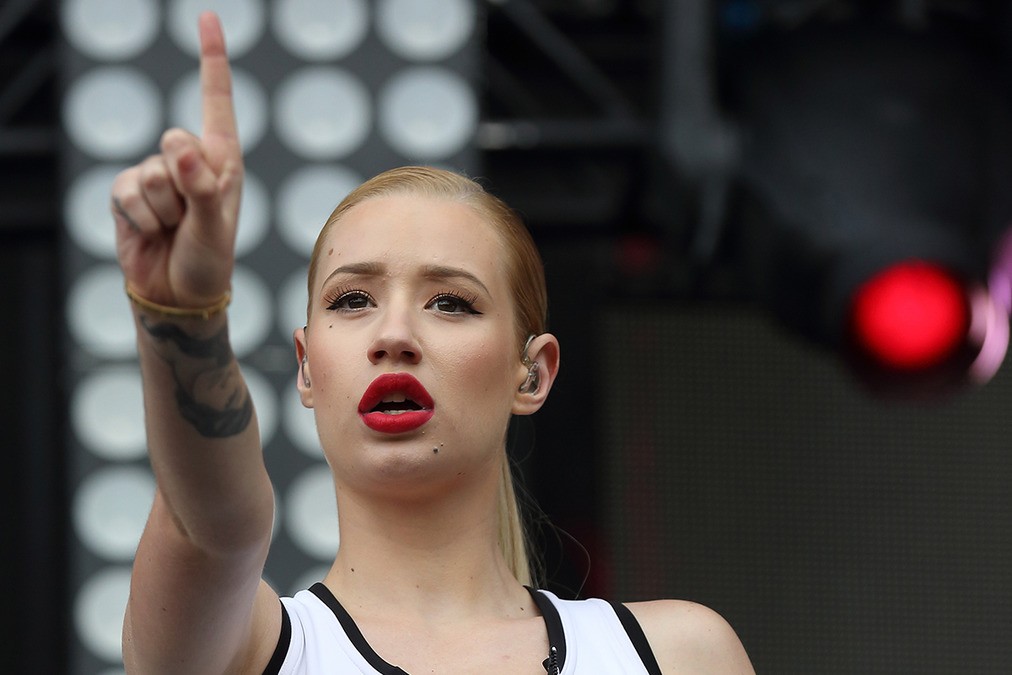 American rapper, Eminem, has rapped about raping Iggy Azalea in his new song “Vegas” that leaked this week  and she’s not happy about it.

The Australian rapper took to Twitter on Thursday, Nov. 20, to respond to the cringe-worthy, controversial lyrics.

She said, “I’m bored of the old men threatening young women as entertainment trend and much more interested in the young women getting $ trend. zzzz”.

She also said, “It’s especially awkward because my 14 year old brother is the biggest eminem fan and now the artist he admired says he wants to rape me. nice!” she continued. “Women in music have the bigger balls anyhow we endure much more harassment and critic.” 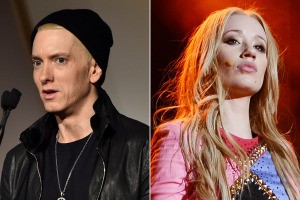