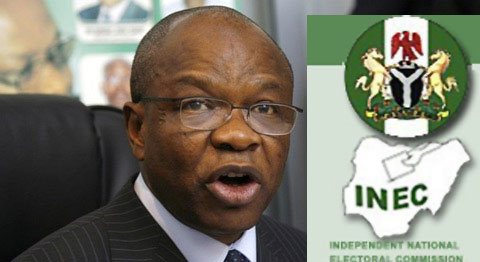 Immediate past Chairman of the Independent National Electoral Commission, INEC, Prof. Maurice Iwu, yesterday identified curbing of violence before, during and after the 2015 general elections, as among the five factors critical to the success of next years’ polls.

Iwu made his point in Lagos at the second year anniversary lecture of RealNews magazine and presentation of a book, Paragon of Journalism.

Speaking on “Nigerian Democracy: Getting it right in 2015,” the former INEC boss listed the other four factors to include: reducing the pervasive influence of money in politics and, elections, correcting the mindset of Nigerians, promoting internal democracy in political parties and enhancing women participation in elections.

He said if the nation could address these issues, then it would make a huge success in tackling major chal­lenges confronting the electoral process in the country, as these five factors often give rise to other problems that make the conduct of elections in Africa complex.