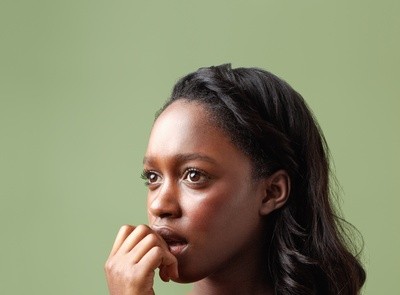 This actually happened to someone who is really close to my friend. My friend told me of how a young working class lady catered for her boyfriend till he secured a job and went as far as donating her kidney to him when he was ailing.

She said the lady transported herself to India for the operation because the guy could not pay for her flight tickets. After the successful kidney transplant, they both travelled back to Nigeria and he went back to his station of work.

My friend said the guy is now preparing to marry another woman on the grounds that he cannot live with his initial girlfriend because she was too bossy and dominating. Is this fair??? So he did not know that while she was giving him her money and kidney. I felt I should share the story so ladies will learn and be wise so that all these wickedness men do to us will stop!!!

Send your Life Experiences and Stories to articles@omojuwa.com