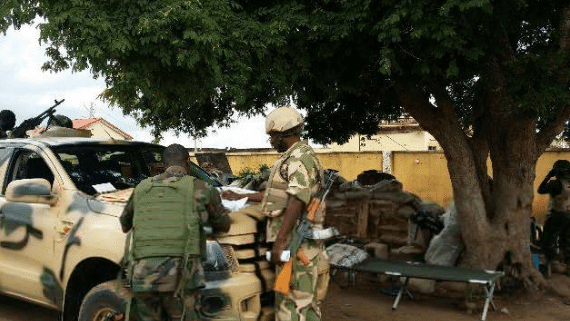 Defence headquarters of the Nigerian Army claimed that they recaptured Gombi, Pelia and Hong in Adamawa State, towns that were earlier ran over by Boko Haram Insurgents.

The news was welcomed with doubts and criticisms, of which many said the Defence Headquarters was fond of lying about it operations, referring to the fake cease fire that was agreed between the Federal Government and the insurgents.

Here are photos released by the Defence Headquarters to prove their claims… Among the items seized includes a laptop with the design of ISIS flag.

Operations are ongoing within those areas as the military says it will not render mercy to any terrorist.

The operation is called ‘Operation No Mercy against Terrorists.” 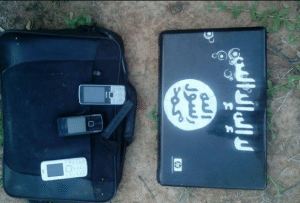 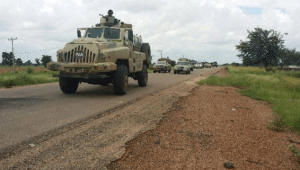 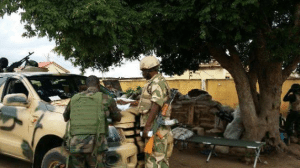 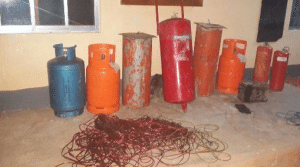 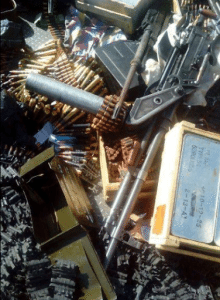