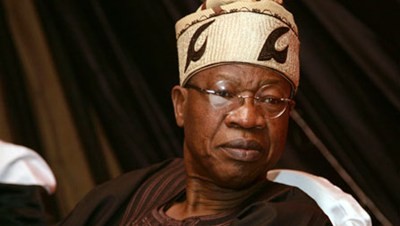 he National Publicity Secretary of the All Progressives Congress (APC) on Sunday urged members of the House of Representatives, who scaled the gate of the National Assembly to gain access into the hallowed chambers, to do so again if the security agents stop them from gaining access.

“If the police repeats this, I will encourage them to do exactly the same”, he said on Channels TV programme, Politics Today.

He said the lawmakers “outsmarted the police, the PDP and the Presidency, whose game plan was to get the Speaker impeached”.

Mohammed stated that the Speaker, Aminu Tambuwal put “national interest over that of his personal security” and reconvened the House at the request of President Goodluck Jonathan to extend the State of Emergency in Adamawa, Yobe and Borno States, knowing that “the President and his party (PDP) want to impeach him.

“Tambuwal got to the second gate of the Complex and was prevented from getting into the National Assembly. He got down from his vehicle, introduced himself, but all the policemen there turned deaf ears”, Mohammed recalled.

The APC spokesman opined that the act of the lawmakers has “preserved democracy, otherwise what we would have been facing now will be a situation where either the Speaker would have been impeached by now or there will be chaos all over the country.