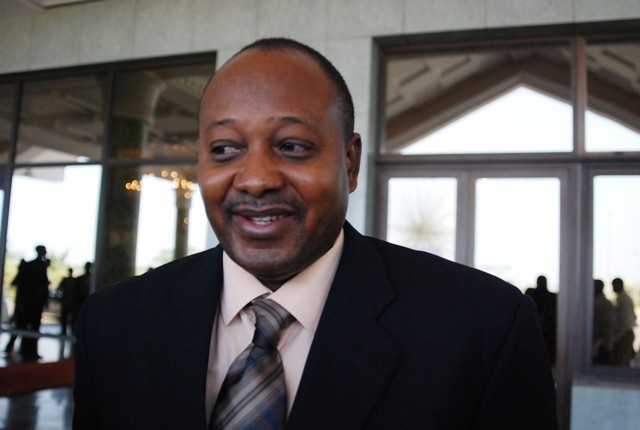 The resignation is an early test for the West African country’s new leaders President Michel Kafando and Prime Minister Lieutenant Colonel Isaac Zida who will lead until elections planned in 2015.

Culture and Tourism Minister Adama Sagnon, appointed to the 26-member interim government at the weekend, submitted his resignation on Tuesday and it was accepted.

Earlier in the day, hundreds marched in front of his ministry and accused him of not doing enough to investigate the mysterious murder of prominent investigative journalist Norbert Zongo in 1998.

Sagnon, who denies any wrongdoing in the Zongo case, was a prosecutor at the time when the case was dismissed in 2006.

“We wanted to show our refusal to endorse the appointment of Judge Adama Sagnon who is implicated in the Norbert Zongo case,” said Rasmane Ouedraogo, a Burkinabe musician who participated in the latest protests.