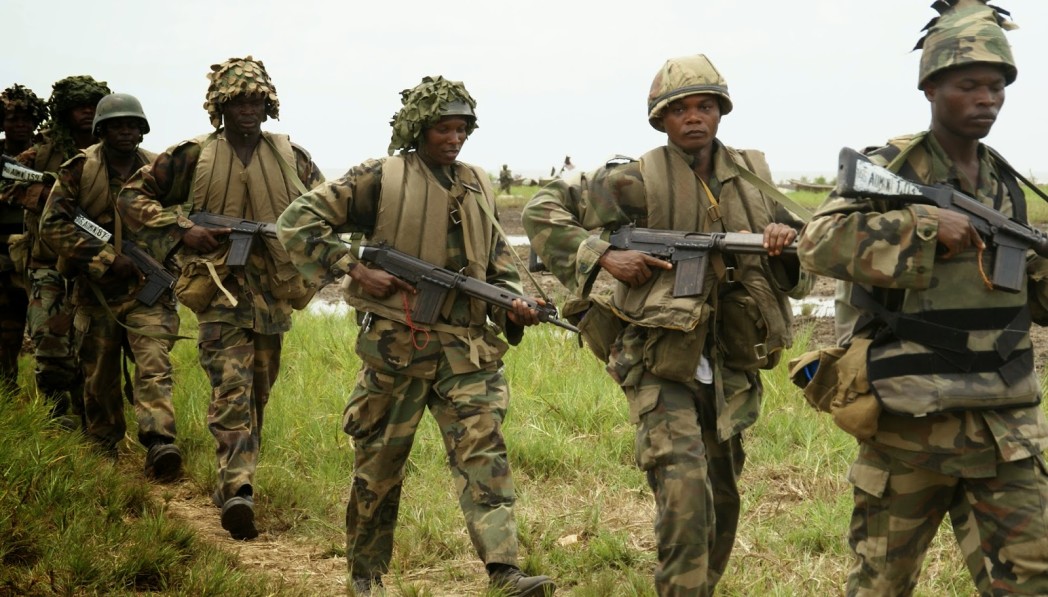 Some Senators from the northern part of the country yesterday kicked against the extension of emergency rule in Adamawa, Borno and Yobe states by President Goodluck Jonathan.

According to them, activities of the insurgents had continued in the states despite military presence in the area.

Reacting to President Goodluck Jonathan’s request for the extension of the emergency rule in the affected states, which was read on the floor of the senate by the senate president, David Mark, they expressed the view that the military could go on with its activities without further emergency proclamation and vowed not to endorse the request.