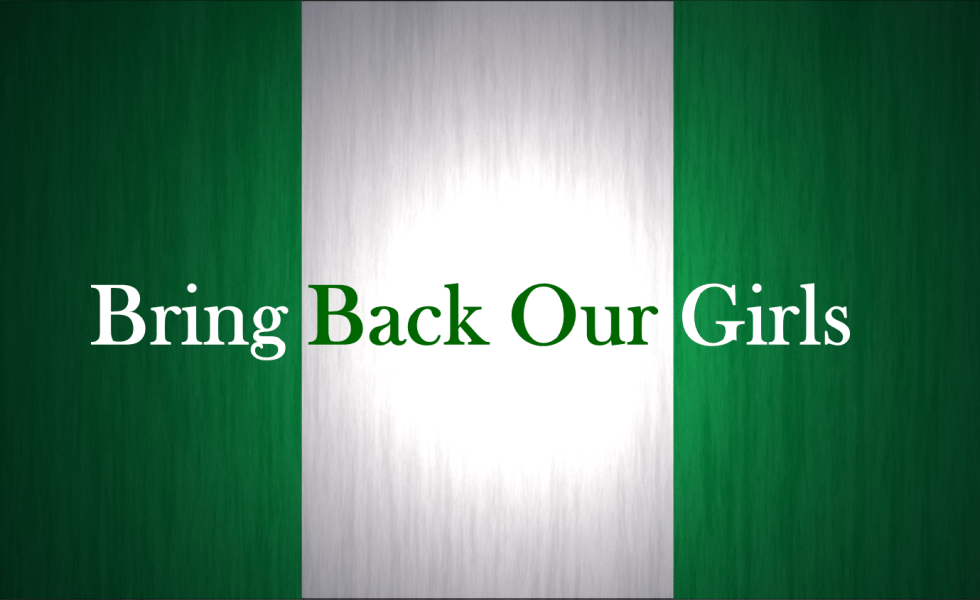 The Bring Back Our Girls group has raised the alarm over rise in insurgents attacks in Mubi and other communities in  Adamawa, Gombe and Yobe states , despite the federal government announced ceasefire.

In a statement, today in Abuja, the Group bemoaned the carnage by the terrorists as it continued to annex territories, calling  on the government to quickly move to restore the territorial integrity of the country.

” We are extremely shocked and gravely perturbed that the insurgency seems to be engulfing more cities within the North-East zone even at a time the Federal Government confidently announced a ceasefire of its counter terrorism war.