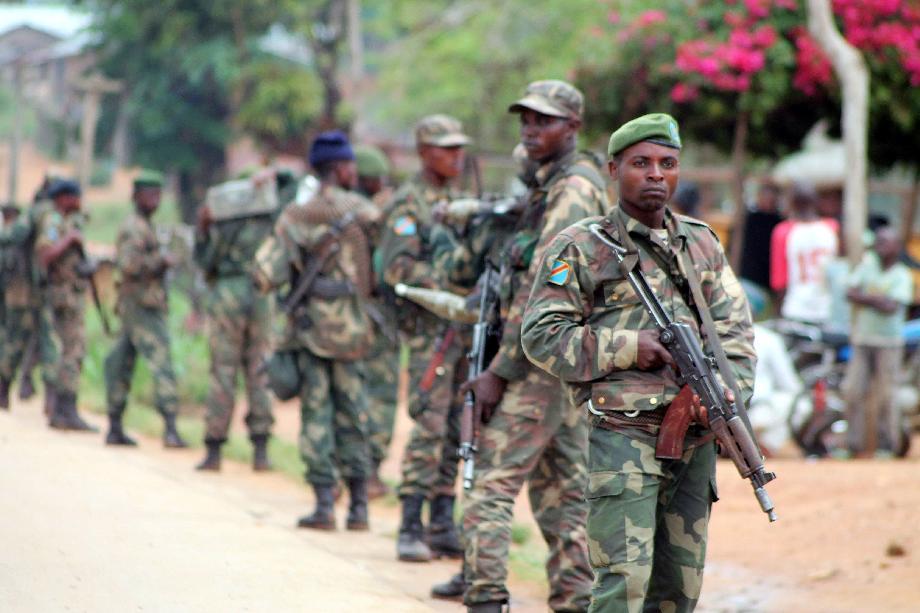 The Congolese army clashed Monday with suspected Ugandan rebels blamed for two massacres in the town of Beni in the volatile east of Democratic Republic of Congo, a senior official said.

The rebels were “organising themselves” for another possible attack on the town — the scene of two bloodbaths in almost as many weeks — when troops came upon them, the governor of troubled North Kivu province Julien Paluku told AFP.

Soldiers freed a hostage, but the shooting stopped as night fell, he said. “We couldn’t see the enemy… and we risked falling into an ambush.”

The fighting erupted as families in Beni were preparing to bury the dead from the latest attack when 11 people were killed — mostly hacked to death with machetes — in a raid on Saturday night.