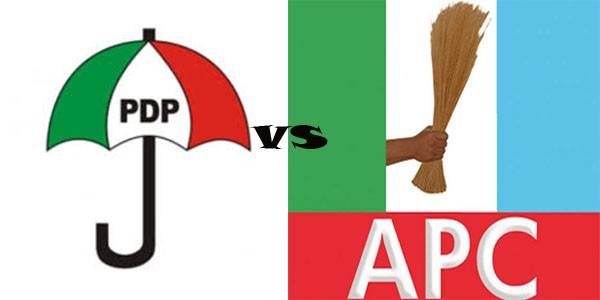 The All Progressives Congress, APC was rattled with the overwhelming support President Goodluck Jonathan declaration attracted, the Peoples Democratic Party, PDP has said.

The party said this in a statement by its National Publicity Secretary, Olisa Metuh, adding that instead of accepting the successes already acknowledged by Nigerians, APC leaders went into shadowboxing and mischievous propaganda in a failed attempt to score a cheap political point.

The PDP scribe said the APC statement exposed the hypocritical and opportunistic nature of the party, calling for objectivity and forthrightness from the political class, especially the opposition as the campaigns for the 2015 general elections begin in earnest.