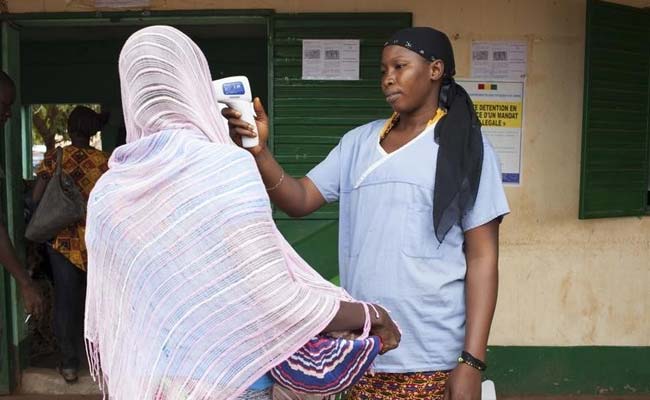 Health workers are monitoring 82 people who had contact with a toddler who died of Ebola in Mali last week, but no new cases of the disease have yet been reported, World Health Organization spokesman Tarik Jasarevic said on Tuesday.

Three WHO officials are already in the country, having traveled to Mali a week ago to test its Ebola preparedness, and five more are arriving, Jasarevic said.

Mali became the sixth West African country to report a case of the disease, and health officials want to try to contain the virus before it can spread out of control.