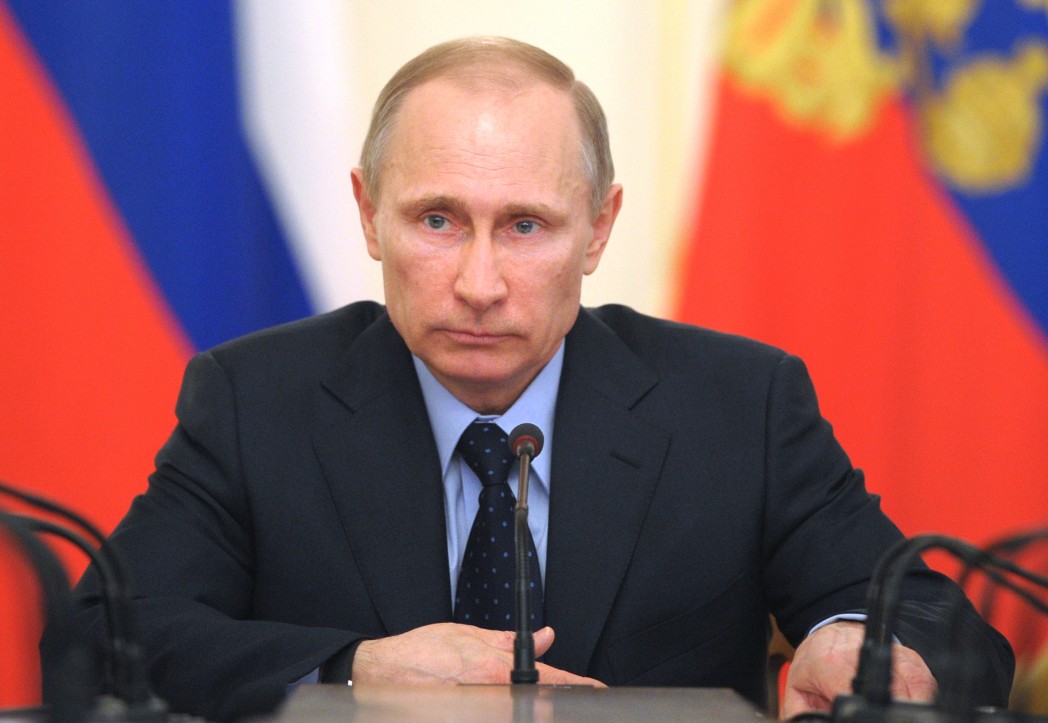 Russia’s President Vladimir Putin has threatened the West with his country’s 5,000 nuclear warheads.

Putin has raised the specter of nuclear war for the third time in the past two months as he and Western countries such as the United States clash over the Ukraine conflict, which has been bringing to light other deep-seated animosity.

Putin made his latest comments while en route to the annual Asia-Europe Meeting in Milan, a summit of 50 nations.

“We hope that our partners will realize the recklessness of attempts to blackmail Russia, and will remember the risks that a spat between major nuclear powers means for strategic stability,” Putin told Serbian newspaper Politika.