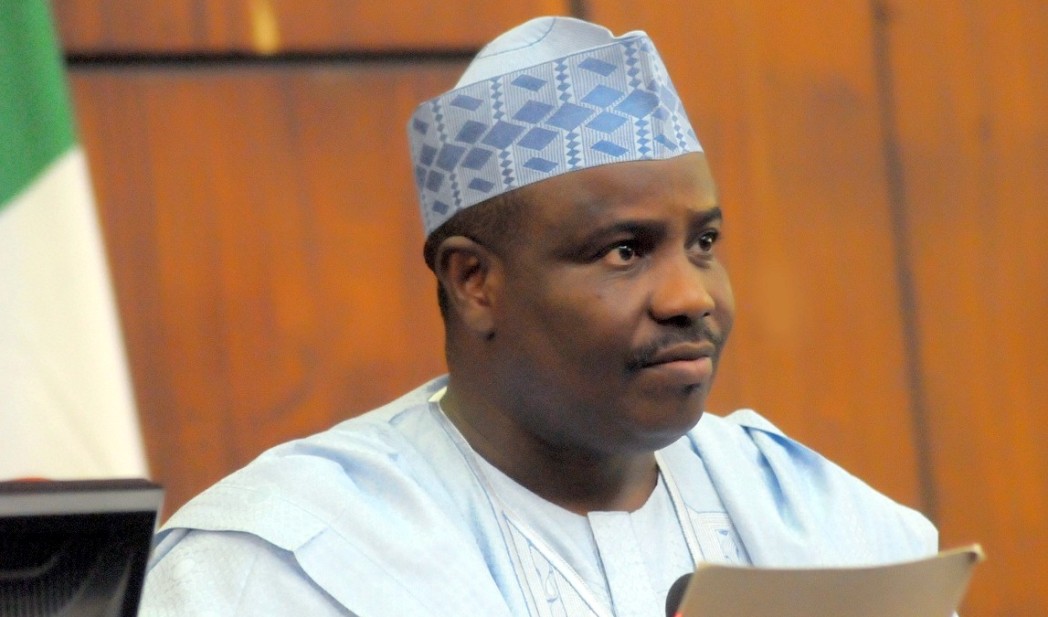 Aminu Tambuwal  is expected this morning to  decamp to the All Progressives Congress, APC, which will provide him the necessary party qualification to contest for the governorship ticket in Sokoto on the platform of the APC, which itself, is to amend its constitution tomorrow to allow Tambuwal and others who wish to do same.

Tambuwal, who is expected to make his first public appearance at an APC gathering at tomorrow’s national convention, would remain in office till next June.

Another source said, “Every politics is local and the direction of Sokoto is towards the APC and because he is representing some people in Abuja, he has to move along with the dictates of the people and it cannot be said that the people in his constituency are in a particular party and he is in another party.”