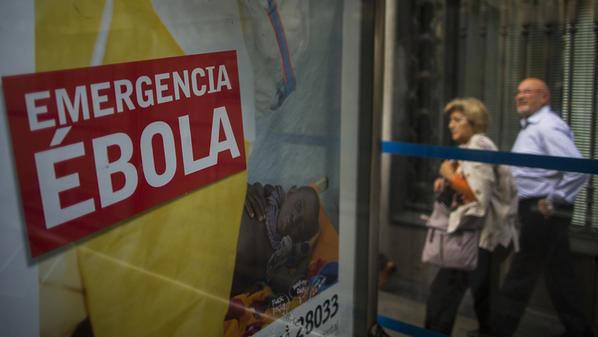 Sierra Leone on Tuesday branded a visa ban imposed by Australia on Ebola-hit nations in West Africa counterproductive and discriminatory against 24 million people living in Sierra Leone, Guinea and Liberia.

Alpha Kanu, Sierra Leone’s information minister, said on Tuesday that Australia’s move was “too draconian”. He said that measures at Sierra Leone’s Freetown airport had successfully prevented anyone flying out of the country with Ebola.

“It is discriminatory in that…it is not (going)after Ebola but rather it is … against the 24 million citizens of Sierra Leone, Liberia and Guinea. Certainly, it is not the right way to go,” Kanu told Reuters. “This measure by the Australian government is absolutely counterproductive.”