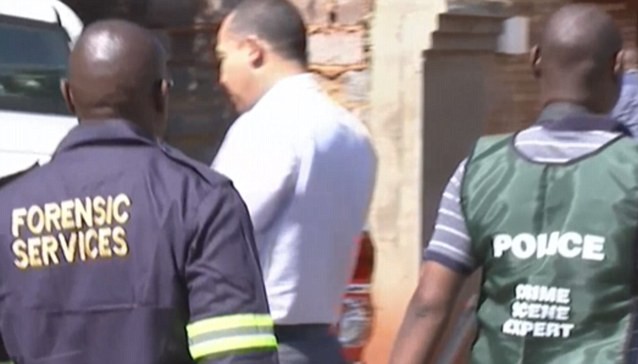 South African police on Thursday denied making an arrest in connection with the killing of national football captain Senzo Meyiwa during a robbery at his pop-star girlfriend’s home.

According to public broadcaster SABC on Wednesday, two men were being held for questioning after they were arrested in Nongoma, in the eastern KwaZulu Natal province.

But police spokesman brigadier Neville Melila told AFP: “There is no arrest, (the) investigation continues, we have spoken to witnesses, so we are investigating. We are working through evidence.”

SABC said the suspects had been picked up following a tip-off by members of the public.