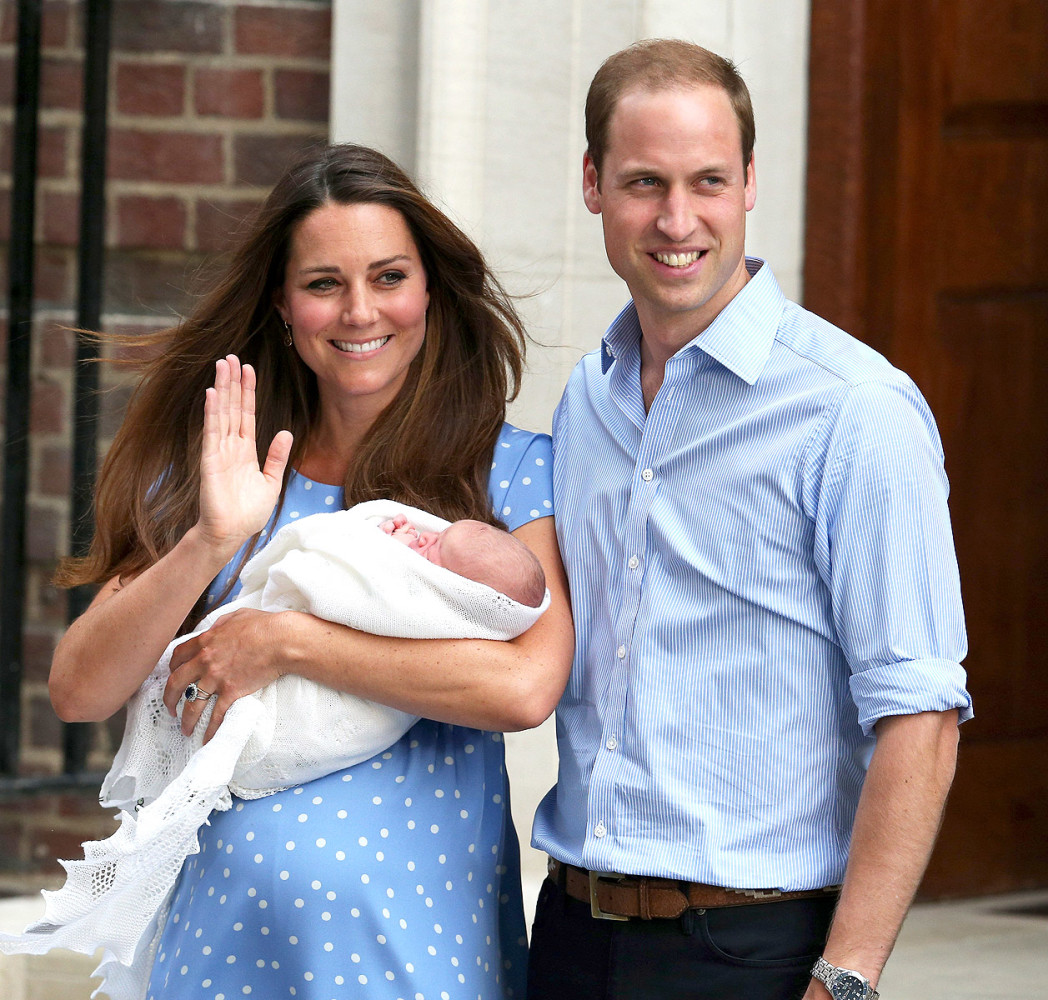 The Duke and Duchess of Cambridge‘s second baby is due in April, Britain’s royal family announced Monday.

While the public now know when Prince George will have a sibling, the gender of Prince William and Catherine’s second baby remains a secret.

“Their Royal Highnesses the Duke and Duchess of Cambridge are delighted to confirm they are expecting a baby in April 2015,” a statement on the website of the Prince of Wales said.

As during her first pregnancy, Catherine continues to suffer from hyperemesis gravidarum, the palace said. The condition involves nausea and vomiting more severe than the typical morning sickness many women suffer during early pregnancy.