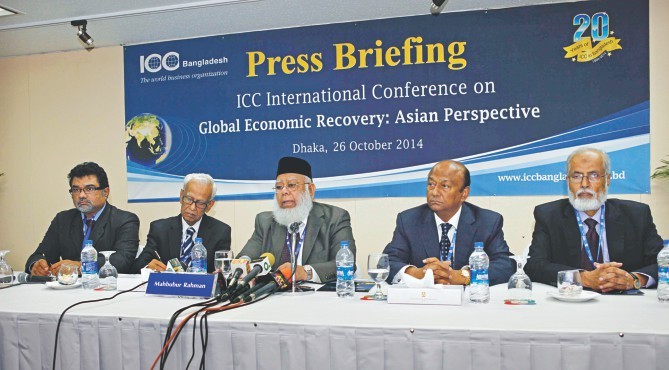 Senior officials from Qatar have strongly denied claims the country is supporting extremist groups in Syria such as Islamic State.

They told the BBC Qatar had provided support to moderate groups only, in co-ordination with the CIA and other Western and Arab intelligence agencies. Strict financial controls had been put in place, they added.

In the past, Qatar and donors there are believed to have financed and armed hardline Islamist groups in Syria. Doha is also believed to have links to the Al-Nusra Front, an Al-Qaeda affiliate.