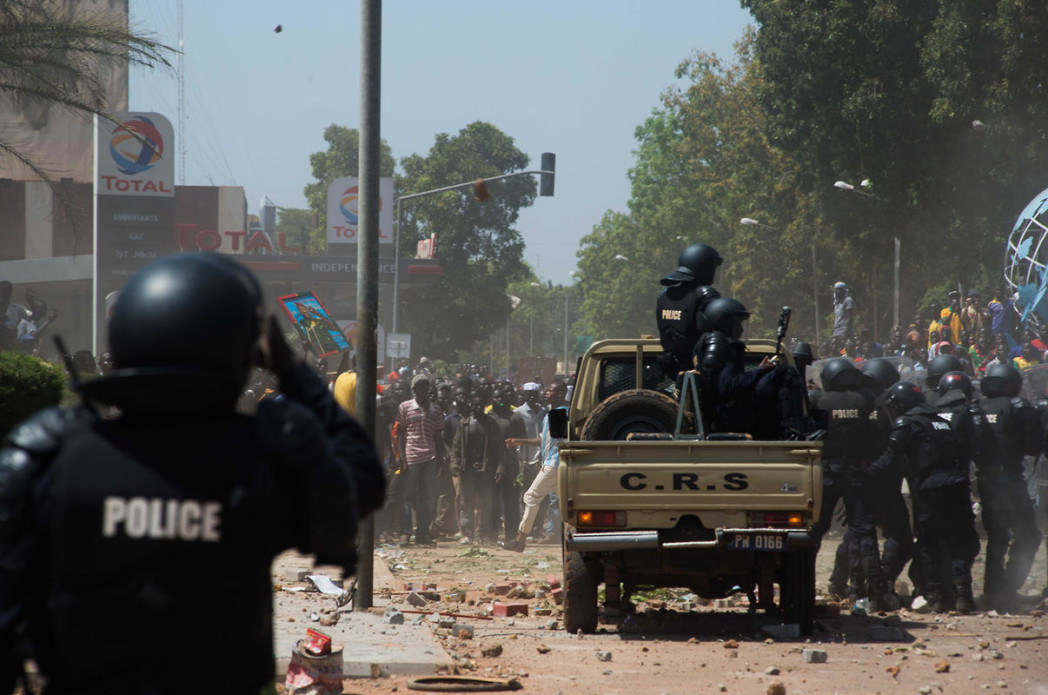 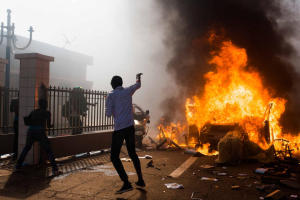 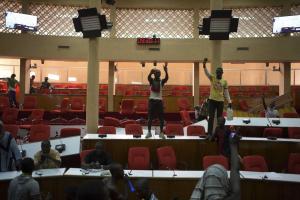 In response to the chaos, a brief period of martial law was imposed during which the military announced the dissolution of parliament and promised an interim government that would include all parties. Compaore later said he would lead that transitional government until elections next year and then relinquish power.

But that concession may not be enough to satisfy the opposition in this West African country. Protesters were gathering again Friday morning in a central square in the capital, but few security forces could be seen. 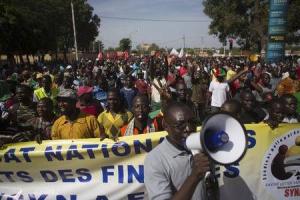 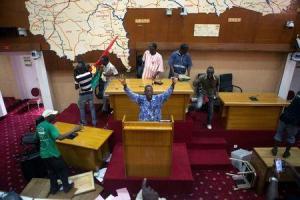