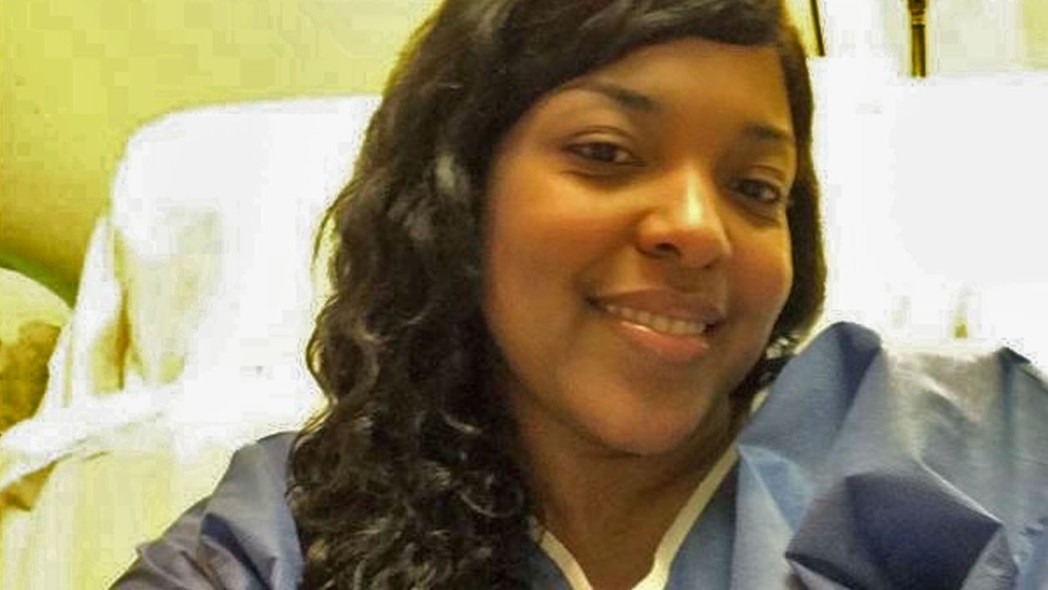 Amber Vinson, one of two Texas nurses to be infected with Ebola while treating Thomas Eric Duncan, will be released Tuesday from Emory University Hospital in Atlanta, officials said.

Vinson is expected to make her first public statement during a national news conference at 1 p.m. E.T., according to the hospital.

Vinson, 29, was admitted to the hospital’s Serious Communicable Disease Unit on Oct. 15 and was declared free of the deadly virus last week.