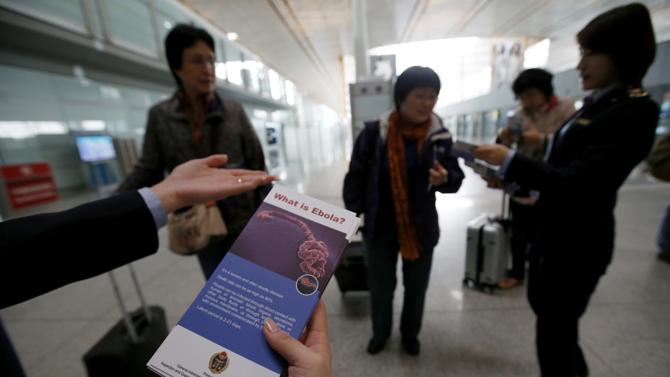 North Korean officials have announced they will quarantine foreigners for 21 days over fears of the spread of the Ebola virus.

An announcement distributed to foreign diplomatic missions in Pyongyang said that, regardless of country or region of origin, all foreigners will be quarantined under medical observation for 21 days.

A copy of the document, dated Wednesday, was obtained by The Associated Press on Thursday. There have been no reported cases of Ebola in North Korea.