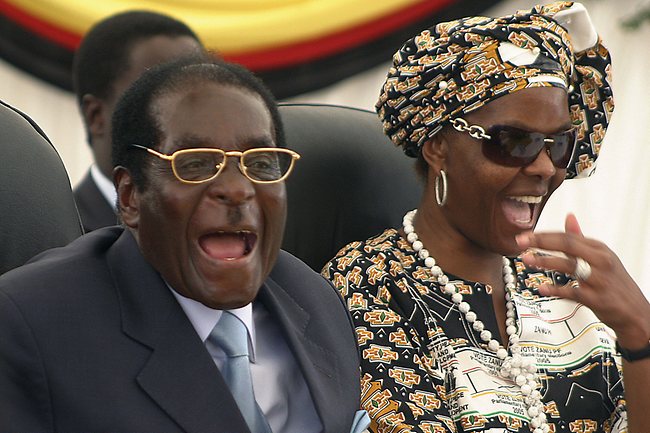 But the first lady said she is not angling for Vice-President and one-time Mugabe heir apparent Joice Mujuru’s post although she used the war “war” in a rally.

“I told the President that if you don’t dump that faction leader we will dump her ourselves,” Grace Mugabe said on the campaign trail, referring to Mujuru.

Mujuru and powerful Justice Minister Emmerson Mnangagwa — who in the past controlled the secret police and military — are seen as the leading contenders to replace 90-year-old Mugabe when he steps down or dies.