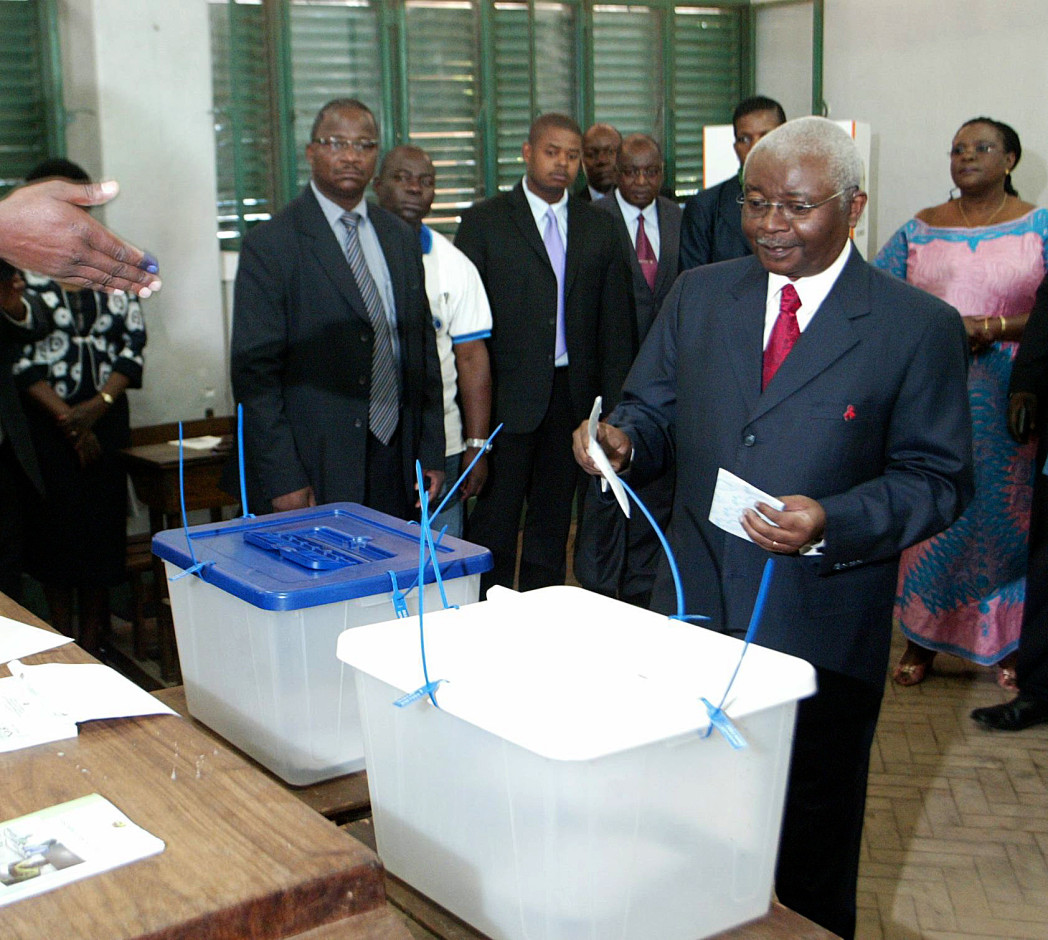 Votes are being counted in Mozambique after presidential and parliamentary elections on Wednesday.

Voting was extended at some stations amid reports of a large turnout in what observers said were peaceful elections.

The governing Frelimo party is facing a tough challenge from longstanding rival Renamo, who it has fought at the ballot box and in an on-off civil conflict.

Frelimo has dominated politics since independence from Portugal in 1975 but Renamo’s leader, Afonso Dhlakama, came out of hiding to run for the presidency.

The BBC’s Emmanuel Igunza in the capital, Maputo, says Renamo’s last-minute entry has made this the most fiercely contested election since independence.

Campaigning was largely peaceful, despite some reports of clashes.