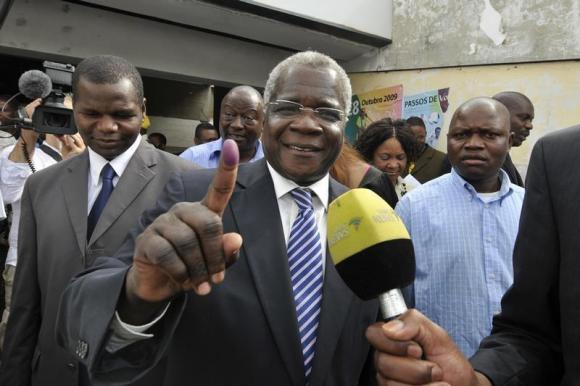 Mozambique’s main opposition party has rejected the results of presidential and parliamentary elections, saying they were riddled with irregularities.

Renamo spokesman Antonio Muchanga told the BBC that the results in Wednesday’s polls should be annulled.

With some 20% of the votes counted, the candidate from the ruling Frelimo party, Filipe Nyusi, has 63%, ahead of Renamo’s Afonso Dhlakama (30%).

The two parties fought a long civil war which ended in 1992, which ended after an estimated one million people died. Renamo took up arms again in 2013 but in August agreed a ceasefire.