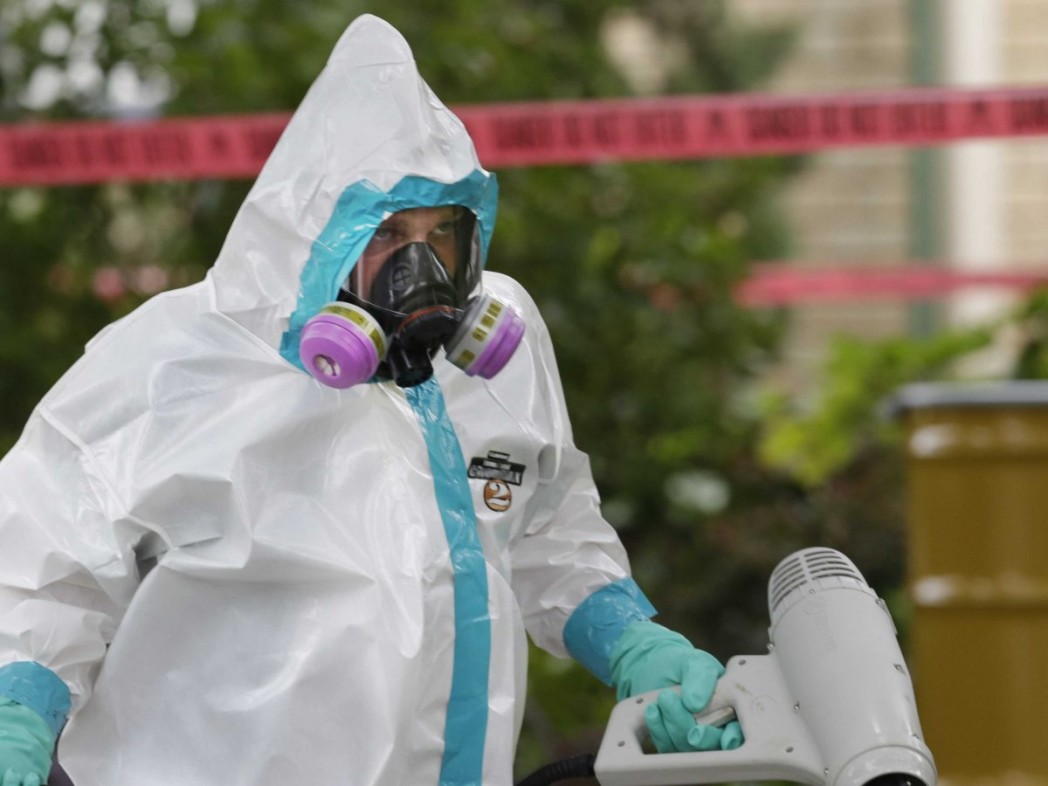 Officials tried to tamp down New Yorkers’ fears Friday after a doctor was diagnosed with Ebola in a city where millions of people squeeze into crowded subways, buses and elevators every day.

“We want to state at the outset that New Yorkers have no reason to be alarmed” by the doctor’s diagnosis Thursday, said Mayor Bill de Blasio, even as officials described Dr. Craig Spencer riding the subway, taking a cab and bowling since returning to New York from Guinea a week ago. “New Yorkers who have not been exposed are not at all at risk.”

Heath officials have repeatedly given assurances that the disease is spread only by direct contact with bodily fluids such as saliva, blood, vomit and feces, and that the virus survives on dry surfaces for only a matter of hours.

But some in the nation’s most populous city, with more than 8 million people, were not taking any chances.

According to a rough timeline provided by city officials, in the days before Spencer fell ill, he went on a 3-mile jog, went to the High Line park, rode the subway and, on Wednesday night, got a taxi to a Brooklyn bowling alley. He felt tired starting Tuesday, and felt worse on Thursday when he and his fiancee made a joint call to authorities to detail his symptoms and his travels. EMTs in full Ebola gear arrived and took him to Bellevue in an ambulance surrounded by police squad cars.