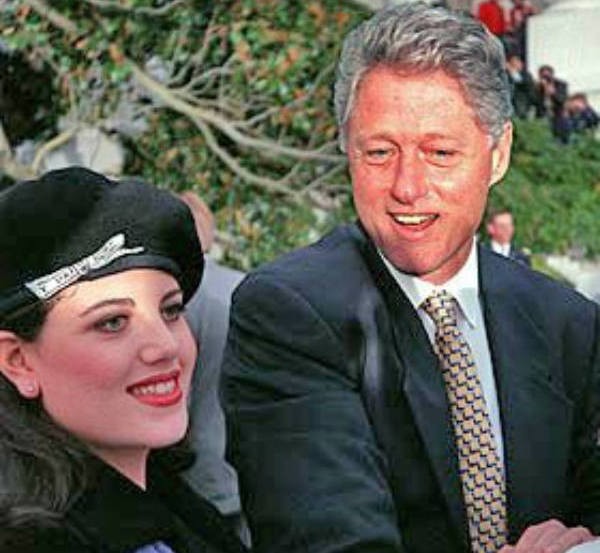 The former White House intern, 41, kicked off her first-ever public address by bringing up her story. “I fell in love with my boss,” she said during Forbes‘ inaugural 30 under 30 Summit in Philadelphia. “Only, my boss was the President of the United States.”

“I was Patient Zero,” Lewinsky said, according to the magazine. “The first person to have their reputation completely destroyed worldwide via the Internet. There was no Facebook, Twitter or Instagram back then, but there were gossip, news and entertainment websites replete with comment sections and emails which could be forwarded. Of course, it was all done on the excruciatingly slow dial up. Yet around the world this story went. A viral phenomenon that, you could argue, was the first moment of truly ‘social media.'”

According to Forbes, which recapped the presentation, Lewinsky got emotional while discussing her life in the wake of the political scandal. “Staring at the computer screen, I spent the day shouting, ‘Oh my God!’ and ‘I can’t believe they put that in. That’s so out of context,'” she said of the infamous Starr Report, which was released online in 1998. “And those were the only thoughts that interrupted a relentless mantra in my head: ‘I want to die.'”