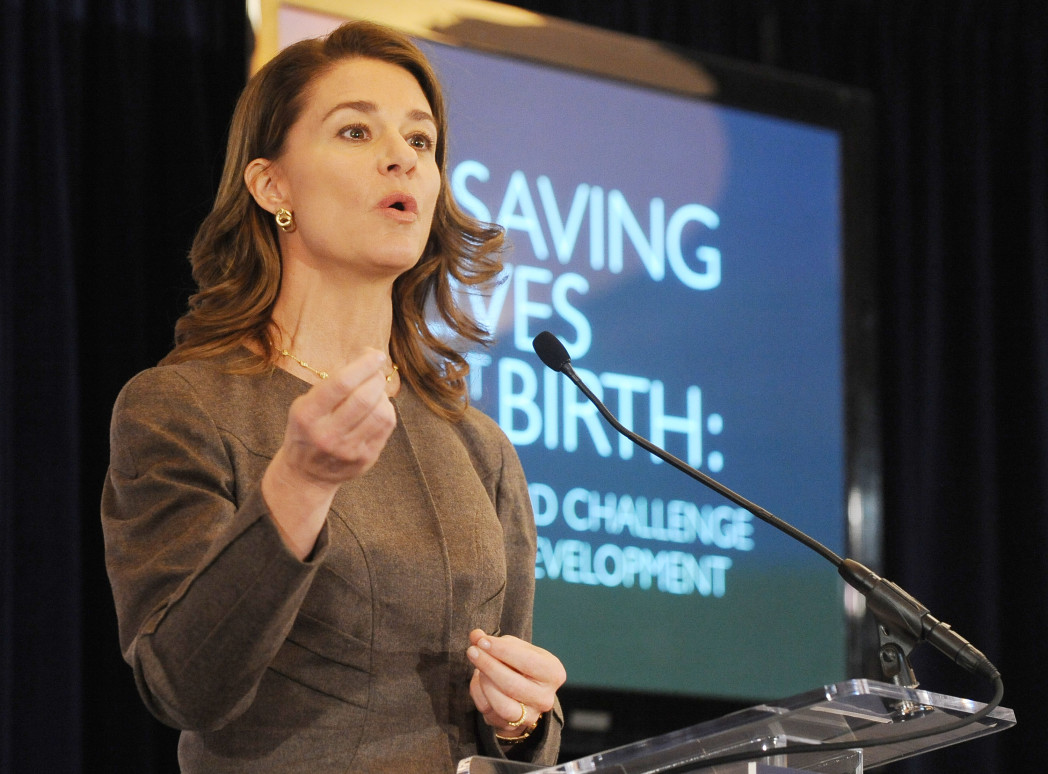 Women are key to boosting economic growth in Africa and the developing world, Melinda Gates said Tuesday as she stopped off in Paris to press crisis-hit France to keep funding projects for women and girls.

Speaking to AFP, the philanthropist said empowering women is a key focus of the powerful Bill & Melinda Gates Foundation in its struggle to help people in developing countries be more autonomous in health, family planning and crucially economic decisions.

“That has an impact on her children’s life… as well as the whole community,” said Gates ahead of a public event with Paris Mayor Anne Hidalgo, aimed at drumming up support for women and girls in development.

She adds that, “If you want to lift up an economy in Africa, you basically start with the women.”

Maternal deaths have gone down a third in the last 30 years and childhood deaths have been cut in half, said Gates, who started the foundation with her billionaire husband Bill, America’s richest man.