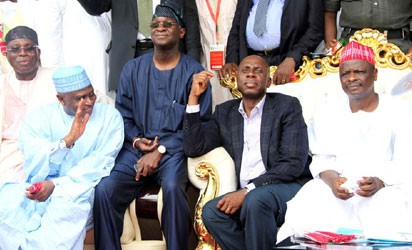 Kano State Governor, Dr. Rabiu Musa Kwankwa has formally declared his intention to run for the office of the president of Nigeria on the platform of All Progressives Congress, APC. He made this known on Tuesday, held at the old parade ground in Abuja.