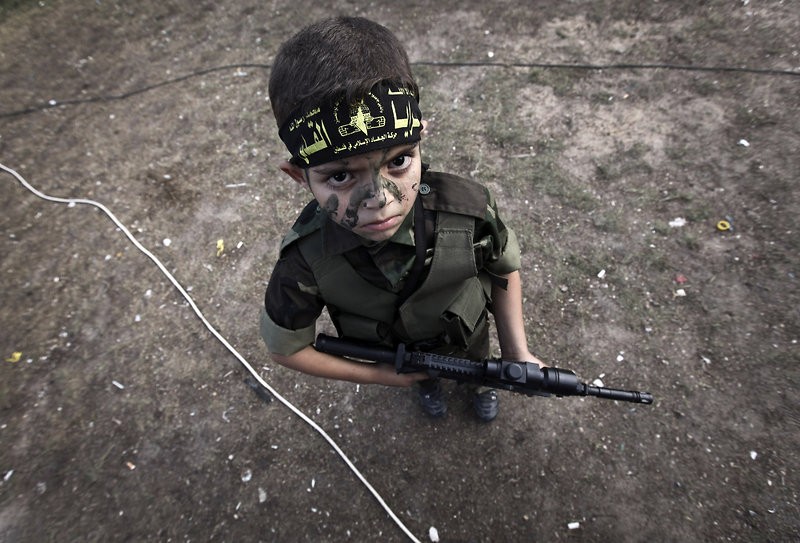 An eight-year-old boy from Kosovo has been reunited with his mother after his jihadist father kept him for five months in Syria.

It was a “complicated and dangerous” operation, which followed careful analysis, Mr Thaci said in a statement.

About 200 Kosovans are believed to be with Islamist groups in Iraq and Syria.

The boy’s mother, Pranvera Zena, had made a public appeal for the return of her son when he was taken against her will in June 2014.

She also set up a Facebook page and made appearances in Kosovo and Albania.

Thaci did not give details of the rescue operation, which was authorised by him and the country’s president, Atifete Jahjaga.