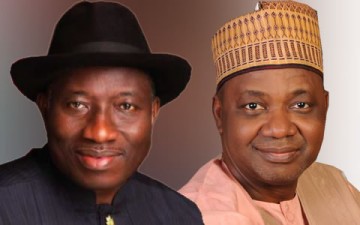 AHEAD of the formal declaration of President Goodluck Jonathan for his re-election bid for the 2015 Presidential election, the national leadership of the Peoples Democratic Party, PDP yesterday gave the President and other aspirants vying for various elective positions,  one week ultimatum to purchase their expression of interest and nomination forms, saying the party cannot go for a national convention to ratify someone who has not indicated interest to contest.

Addressing journalists yesterday at the Party’s National Secretariat, PDP National Publicity Secretary, Chief Olisa Metuh said the October 30 closing date for the sale of expression of interest and nomination forms will not be extended beyond 6 pm on that date.