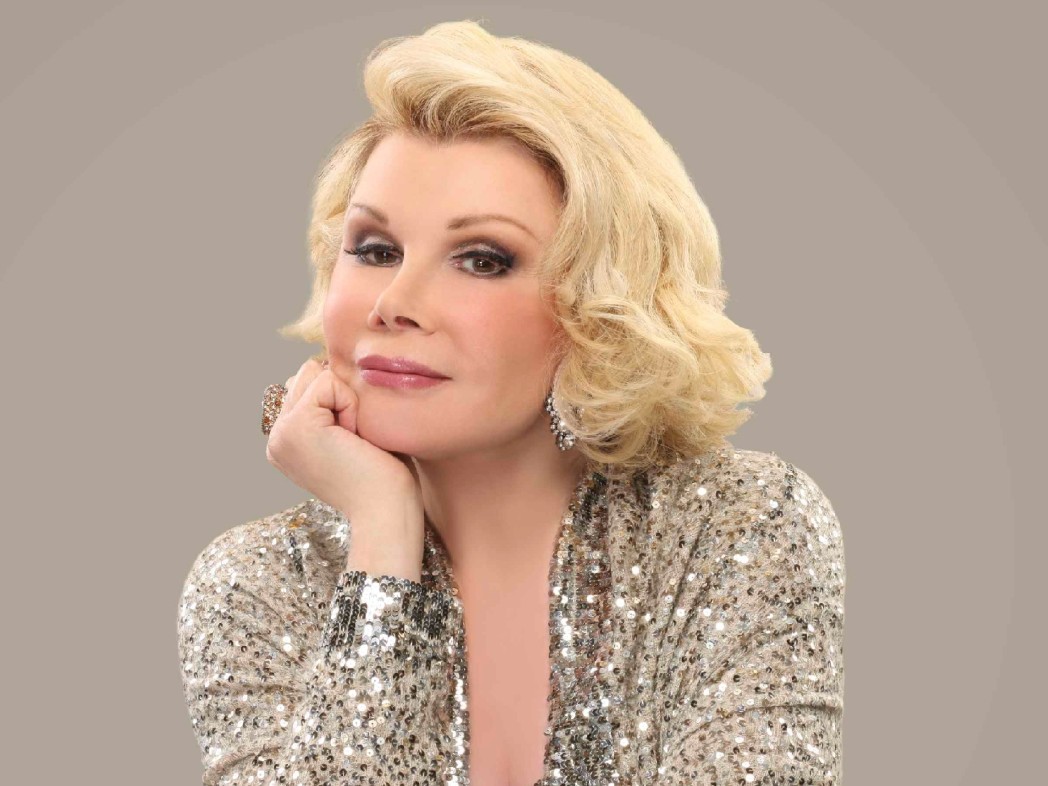 Her death was classified as a “therapeutic complication”, meaning it was a known risk of the procedure. Negligence is not suspected and was not listed as a contributing cause.

The medical examiner listed the official cause of death as anoxic encephalopathy due to hypoxic arrest – a condition caused when brain tissue is deprived of oxygen leading to brain damage.

Rivers had been sedated with the anaesthetic propofol during her outpatient procedure examining the back of her throat and vocal cords.