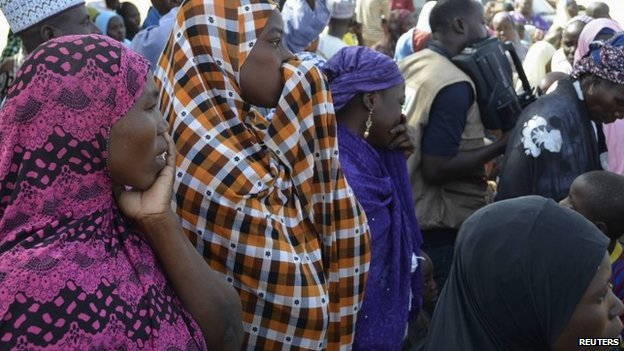 Dozens of women and girls from two villages in Nigeria’s north-eastern Adamawa state have been reportedly abducted by suspected militants, residents say.

The abductions have not been confirmed by the authorities, but residents say they took place a day after the military announced it had agreed a ceasefire with the Boko Haram group. The government hopes the Islamist group will free more than 200 girls seized in April as part of negotiations.