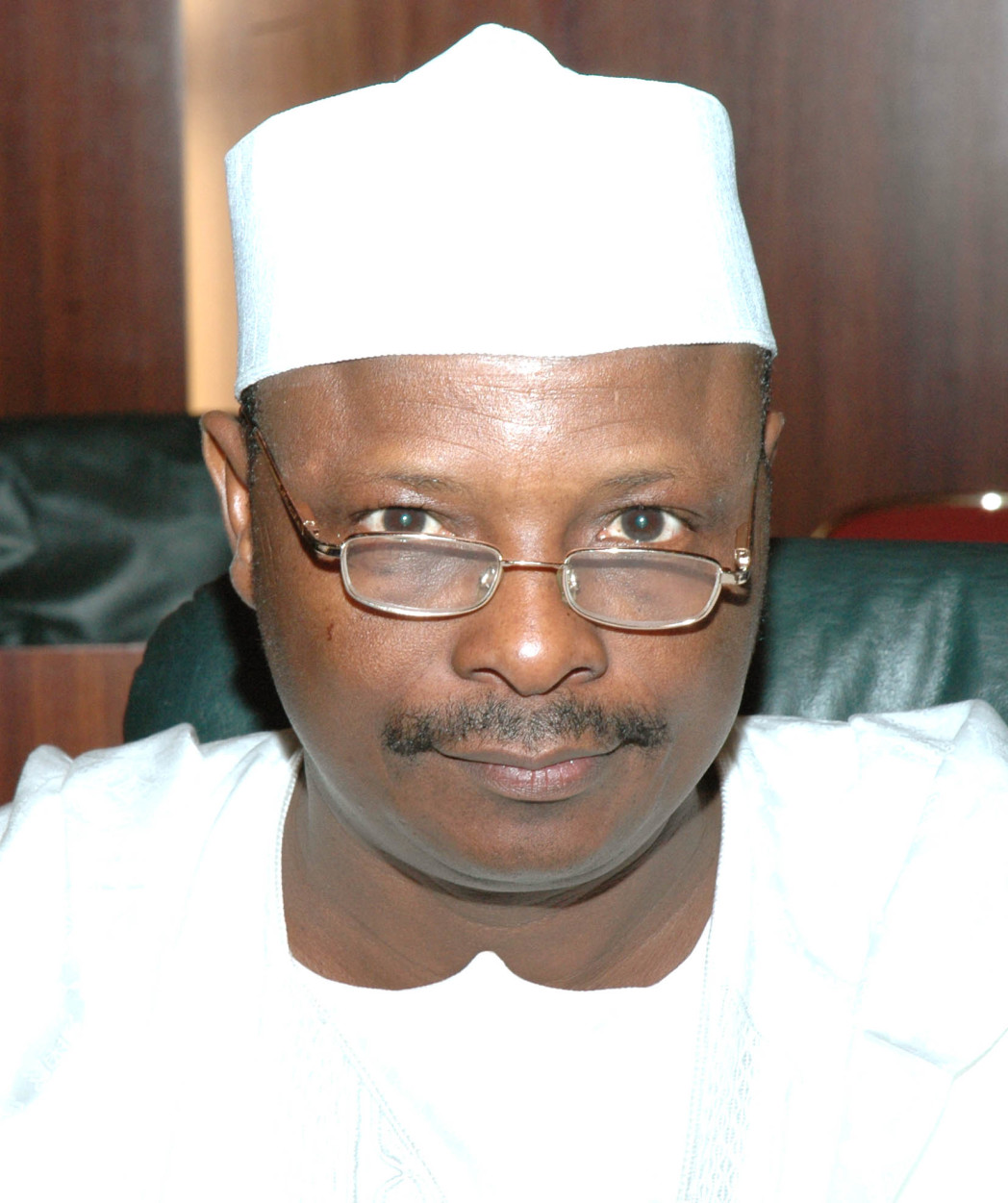 Governor of Kano State and presidential aspirant on the platform of the All Progressives Congress, APC, Alhaji Rabiu Musa Kwankwaso has said that President Goodluck Jonathan would be easy to defeat during the 2015 elections contrary to the expectations of the supporters of the ruling Peoples Democratic Party, PDP.

Kwankwaso also said that he was determined to go to the end in his quest to emerge as the candidate of the opposition APC, dismissing speculations that he would step down for any of the aspirants.