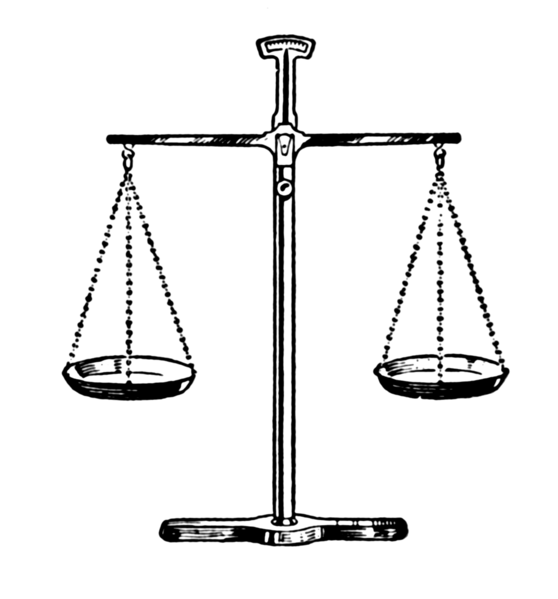 Just yesterday I read about how the lower chamber of out nation’s law making body endorsed the removal of immunity clause for the president,vice president, governors and deputy governors. The implication of this removal is that if eventually it is supported by two thirds majority of the House of Senate (upper chamber) as many as possible civil and criminal cases can be instituted against the number one and two citizens of all thirty six states and the overall head of government of Nigeria while in office .

I am even more surprised that this development did not make wave or create a buzz on the social media and even on the news, I could not but wonder if it is the enthusiasm of 2015 election that has prevented Nigerians from taking note of such thorny issue or we are just not interested in constitutional issues.

Notwithstanding anything to the contrary in this Constitution, but subject to Subsection (2) of this section:

Provided that in ascertaining whether any period of limitation has expired for the purposes of any proceedings against a person to whom this section applies, no account shall be taken of his period of office.

This Section applies to a person holding the office of President or vice president, Governor or deputy Governor; and the reference in this section to “period of office” is a reference to the period during which the person holding such office is required to perform the functions of the office.”

Hence elected officers mentioned in Subsection(3) of that section are immune from arrest, prosecution, imprisonment, civil and criminal proceedings during their stay in office. And if there has been a case standing against any of them before being elected into office, such a case shall terminate or at least be put in abeyance during the continuation of their tenure in office. Nigerian courts have reinforced this provision in IMB Securities PLC V Bola Tinubu (2001) 45 WRN1; where the court held that the defendant who was then a state governor was immune from legal proceedings. However, the pendulum is not balanced enough to prevent these office holders from instituting legal proceedings against people. see Jonathan V Jones Abiri & Anor Suit No. FCT/CU/505/07.

It is my contention that as much as these section seems to indirectly or directly encourage corruption, it should be noted that corruption is a crime that can only be committed against the state not a person, hence the removal of the clause would pose more harm than good not just to our political structure but also the developmental pace of our nation.

Imagine a situation where the president who is supposed to be bothered with strategies and developmental initiatives for Nigeria, has to appear before a court to give evidence almost everyday in a weak. Can you imagine the president appearing before the judge whom he nominated to the legislative house for appointment? Will the amendment of section 308 not cause havoc to our judicial system? (as the Nigerian scene is, it is crystal that he who pays the piper dictates the tune) . How Possible is it for the attorney General of a state to prosecute the governor? Is it not an opportunity for the opposition party to distract or destabilise the government? Is the amendment the best way to stop corruption when even commissioners, ministers directors, parliamentarians etc are better players in the game? Would incessant criminal and civil proceedings against office holders not turn to an escape route or justification for failure?

There are so many issues to be considered before a provision as complex and sensitive as Section 308 can be amended. Removal of immunity Clause is a very thorny issue that requires adequate consultations beyond legislative two third votes.

May God’s Will Be Done.