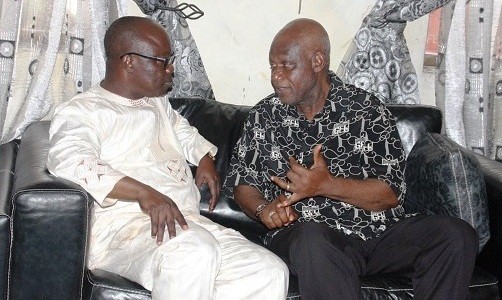 The late Ms. Oneya was shot dead on Friday in Effurun by suspected armed robbers who accosted her shortly after she left a bank.
Governor Uduaghan, who paid a condolence visit to the home of the Oneyas, said the killing of the 35-year-old mother of four was unfortunate.

The governor regretted that the incident came at a time the security situation in the state was thought to have improved.
Uduaghan promised to assist the police in ensuring that the killers are arrested and brought to book.
Dr. Uduaghan assured Deltans of his administration’s commitment to the protection of lives and property.