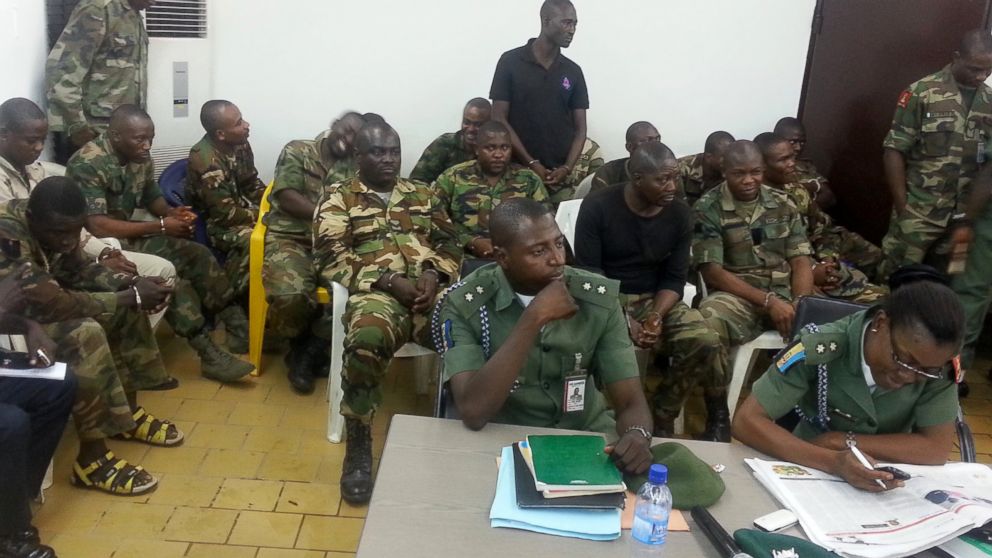 Army authorities again arraigned five more soldiers before a General Court Martial for mutiny at the Abacha Barracks in Abuja on Tuesday.

The soldiers were said to have pleaded not guilty to the two counts of mutiny and conspiracy to commit mutiny.

They all belong to the 81 Battalion of the 7 Division of the Nigerian Army.

They were accused of conspiring to incite other personnel of 81 Battalion to commit mutiny at Gubio Base Camp, Maiduguri, on September 13 and 14, 2014.

They were also said to have, on the same days and location, fired sporadically, abandoned their weapons and made instigating comments and acted in ways intended to incite soldiers of 81 Battalion to mutiny.