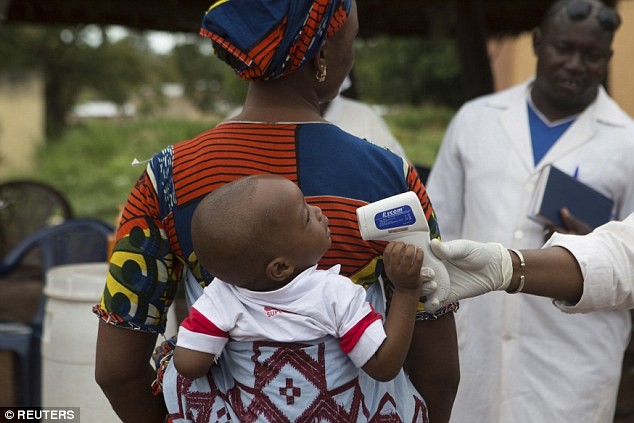 Mali confirmed its first case of Ebola late Thursday, making it the sixth West African country to get the disease this year. The BBC has reported that the case involves a 2-year-old girl.

The World Health Organization has not yet analyzed and confirmed the case. But it’s not especially surprising that the virus has spread to Mali given the country shares a border with Guinea, where the outbreak originated and continues to spread out of control.

Mali — along with the the Ivory Coast — has been considered by the World Health Organization one the countries at greatest risk of getting Ebola. Reuters reported that Mali and Ivory Coast were “the top priorities on the WHO’s list of 15 African countries that need to be prepared for an Ebola case.”