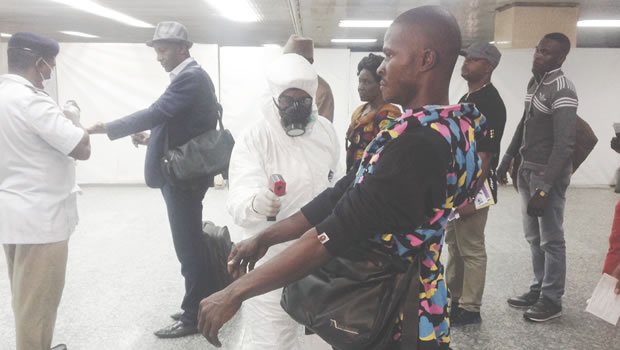 On arrival in Nigeria, the victim was immediately handed over to the Port Health officials at the Lagos airport who immediately isolated and quarantined him.

Sources reveal that he is being quarantined in the country so that the Nigerian officials can also check his health status and confirm that he was free of the disease before being released to the public.

However, the Port health services at the Lagos Airport have declined to comment on the issue and directed our enquiry to the Ministry of Health.